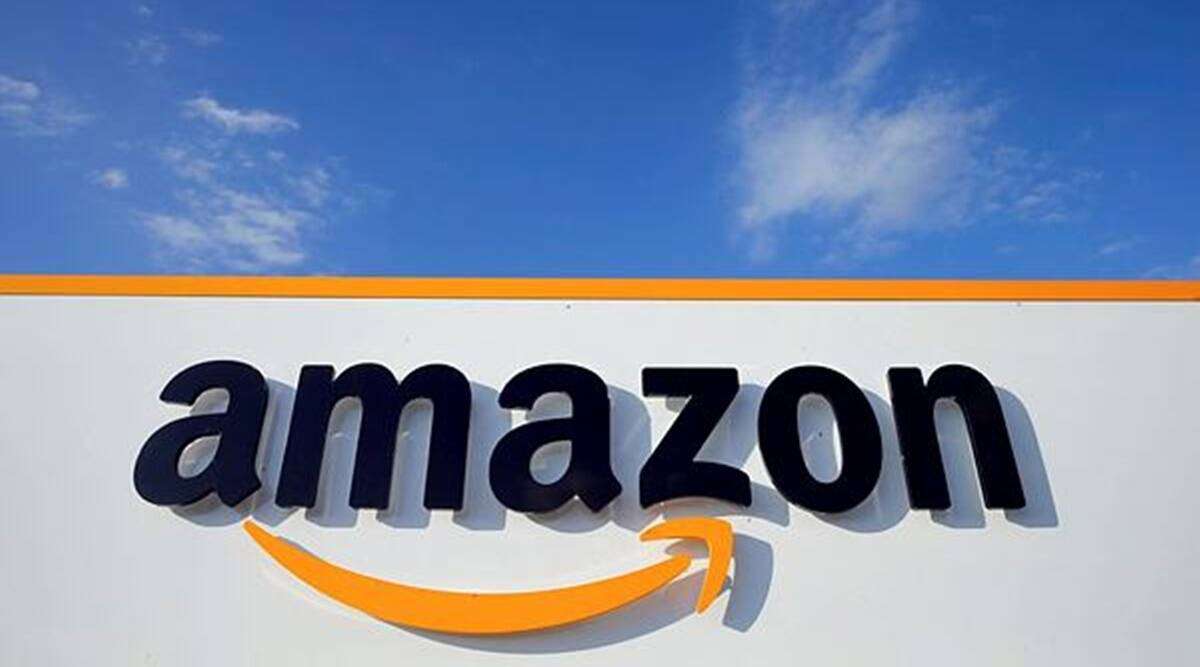 Insiders are claiming Amazon could accept Bitcoin by the end of the year, and wants to launch its own token in 2022.

After weeks of trading sideways and battling to stay above $30,000, Bitcoin has enjoyed double-digit gains over the past 24 hours — taking it as high as $39,280 at one point.

It seems that the latest surge can be linked to a new Amazon vacancy for a digital currency and blockchain product lead — indicating that the eCommerce giant is looking seriously into crypto payments.

One of the main responsibilities for this role will be developing the company’s roadmap — setting out which capabilities should be built, and persuading Amazon’s leadership to get on board.

Meanwhile, a report from London’s City A.M. has claimed that Amazon is looking to accept Bitcoin payments “by the end of the year” — and could launch its very own token as early as 2022.

An insider told the newspaper that the directive is coming from Jeff Bezos, who recently stepped down as Amazon’s CEO, adding:

“This isn’t just going through the motions to set up cryptocurrency payment solutions at some point in the future — this is a full-on, well-discussed, integral part of the future mechanism of how Amazon will work.”

The report also claims that Amazon has been working on these plans since 2019, and approximately eight cryptocurrencies will be supported as a payment method. Others are said to include Ether, Cardano and Bitcoin Cash.

We’ve seen rumors circle around before — Apple springs to mind — but this feels different because of the high-profile job vacancy that has been publicized.

Given how we’re midway into 2021, and Amazon is only beginning to hire a digital currency and blockchain product lead now, timings could also slip a little.

Today’s market activity goes to show that Bitcoin needed a bullish announcement from a mainstream giant in order to regain its momentum. Such upbeat news hasn’t been forthcoming of late, especially against a backdrop of regulatory drama.

This article originally appeared on the CoinMarketCap.com

This article was written by: Connor Sephton. 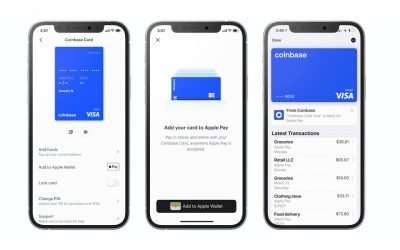 Use your Coinbase Debit Card with Google Pay™ and Apple Pay®

You can now use your Coinbase Card with Apple Pay and Google Pay to make it even easier to spend crypto¹ at home and on the go. Starting this week, we’ll invite select US customers off the waitlist to begin earning up to 4% back in crypto rewards². If you’re already... 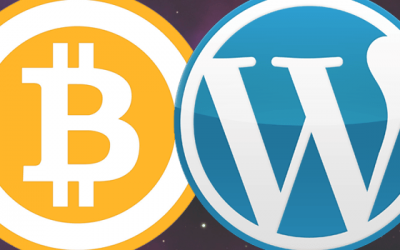 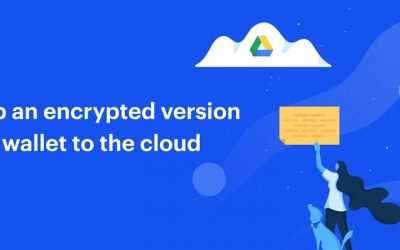 Coinbase is excited to announce that you can now backup an encrypted version of your seed phrase directly to Google Drive. This new feature creates a secure and persistent backup that is only accessible using Coinbase Commerce. It simplifies the process of sending... 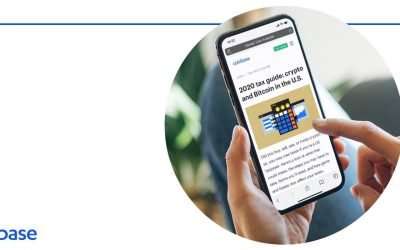 Coinbase is committed to helping their customers during tax season

For the second year in a row, you will be asked on your tax return about virtual currencies. The IRS is increasingly interested in knowing whether or not taxpayers are trading virtual currencies such as bitcoin or other cryptocurrencies. We’re still in the early... 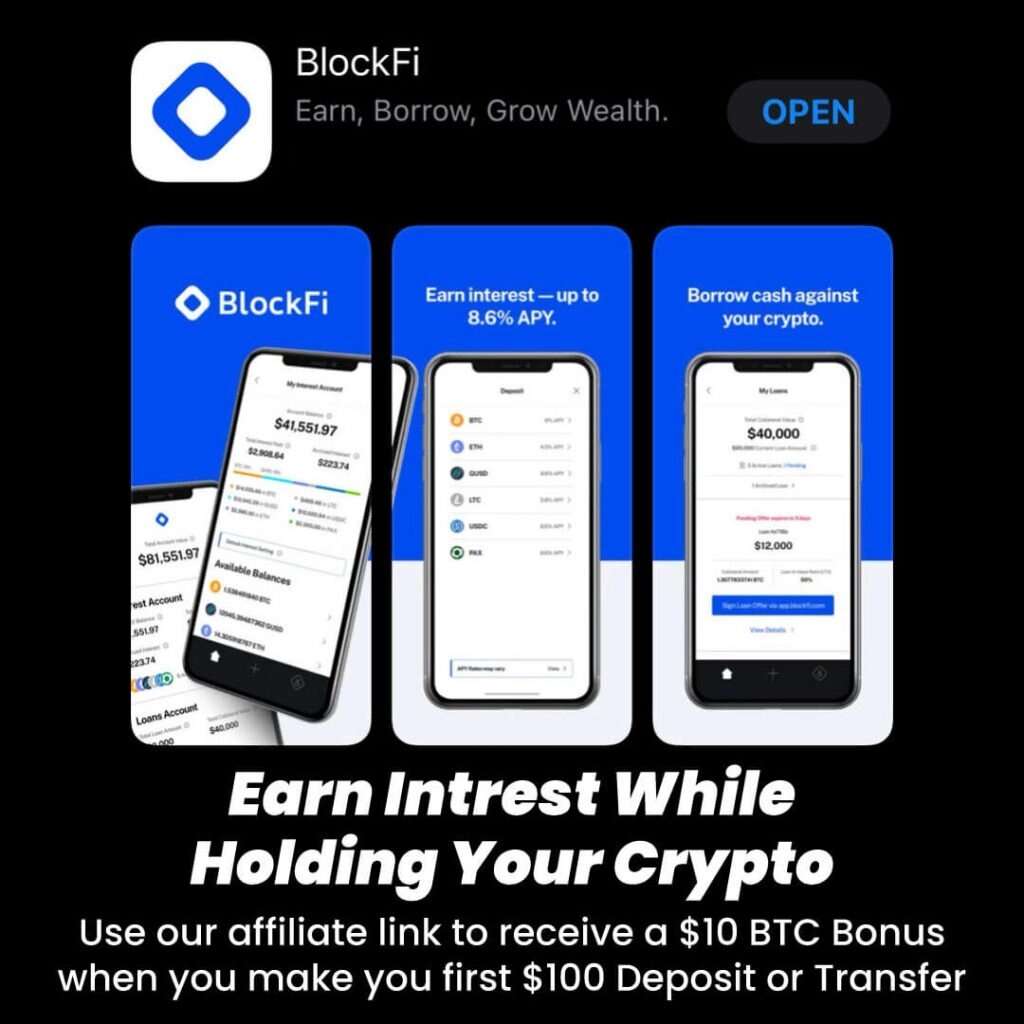